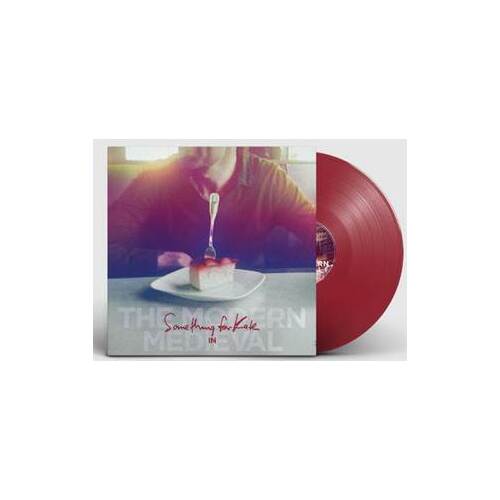 On November 20 Something for Kate released their most accomplished and most highly anticipated album yet.

Compelling, transformative and beautiful – for both the listener and the band – The Modern Medieval is their first studio album in eight years - an electrifying salve for these strange days and a new benchmark in a legendary career. Offering an unprecedented depth of songwriting, it’s a prescient vision of our present times you’ll need to hear and hear again.

The Modern Medieval brings together three closely knit musicians, moving in parallel lines leads to sustained and stunning invention. Few bands have spanned multiple eras of Australian music as Something for Kate have, and even less have refused so stridently to be cosseted by their past. It’s a rare achievement to be this engaging and formidable.

All The Great Minds

Come Back Before I Come Back To My Senses

I Will Defeat You